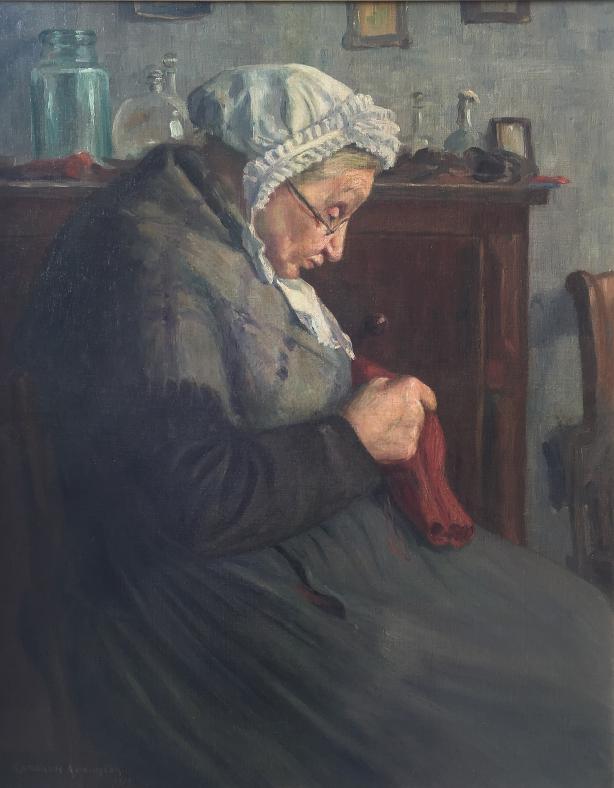 Caroline H. Armington was born in Brampton, Ontario on September 11, 1875 and died on October 25, 1939 in New York City. Caroline Armington began her formal training in Paris at the Académie Julian where she would meet and marry fellow student, Frank Milton Armington (1876-1940). She is known for her paintings, etchings and watercolors depicting the streets of Paris, quaint canals of Bruges-La-Morte and landscapes, which were all painted plein-aire. Armington developed a very original style from her travels and studies in Europe. However, in her paintings the viewer can catch a glimpse and feel the influence that French Impressionists had on her atmospheric sun filled canvases. Armington’s etchings and engravings are completely different in style and approach. She produced numerous etchings of scenes in and around France, Europe and North America using a more traditional style than in her paintings. Armington exhibited several times in London and was invited to the Paris Salon of 1911, 1912 and later at the 1935 Salon d’Automne. Armington was a member of American Federation of Arts, Société Nationale des Beaux-Arts and the Société de la Gravure Originale en Noir. 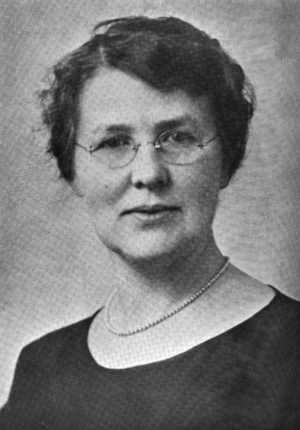 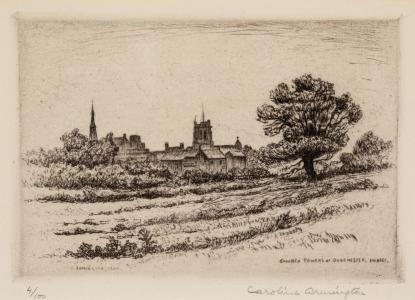 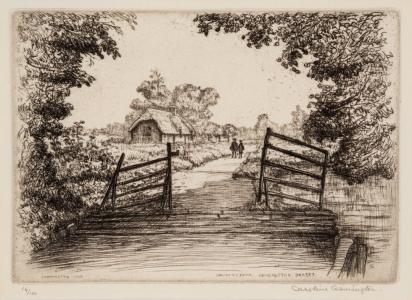 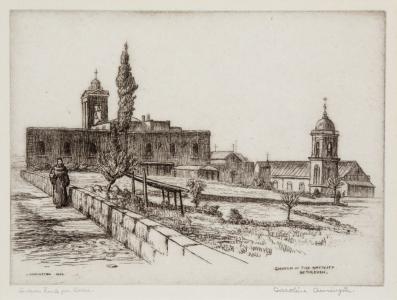 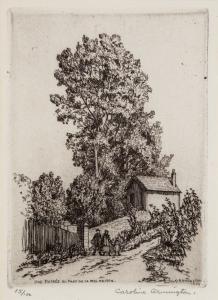 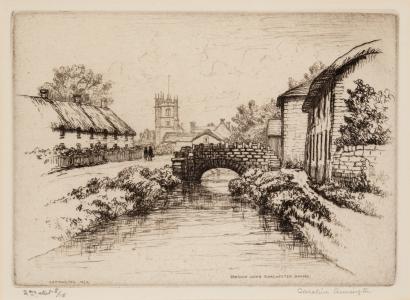 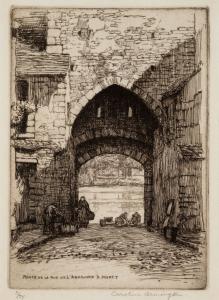 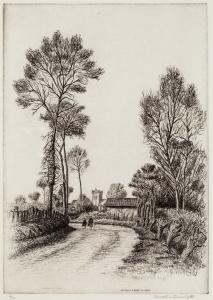 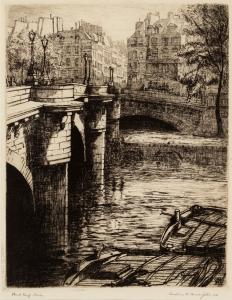 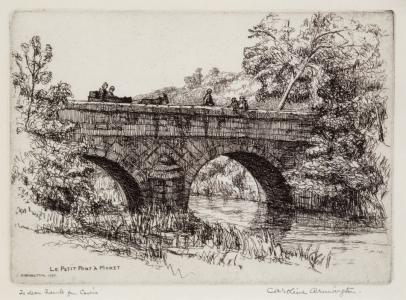 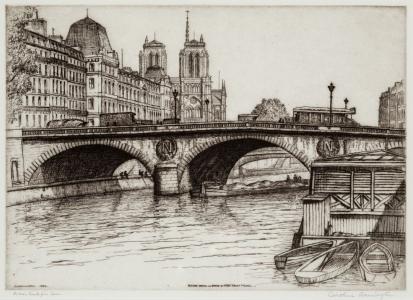 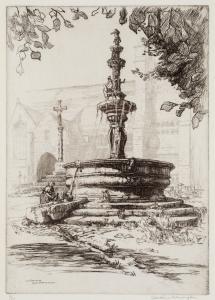 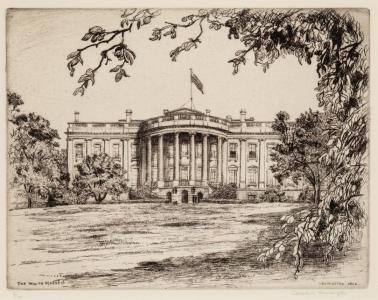