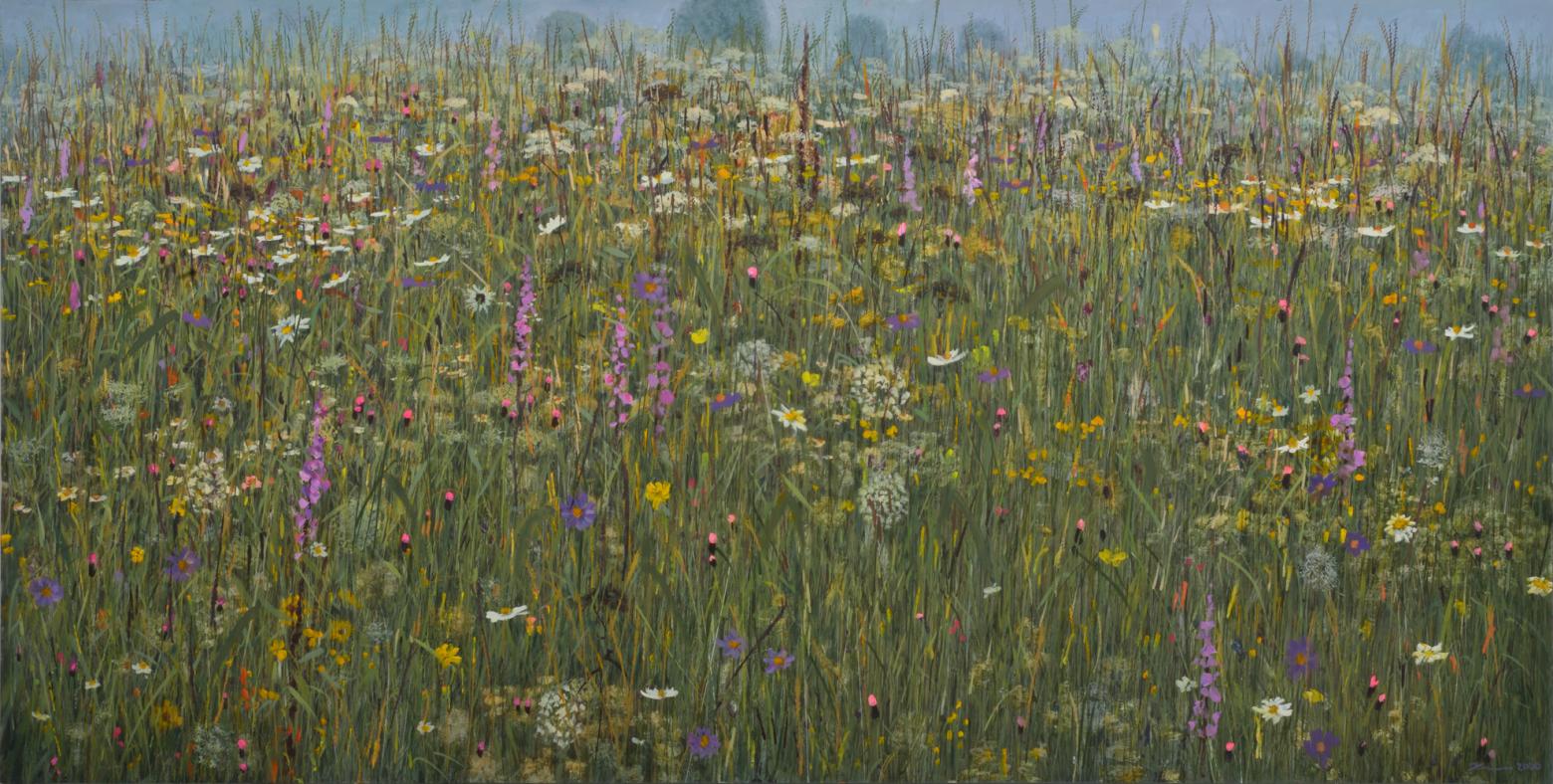 Ciba Karisik was born in Sarajevo in 1959. As a grandson of two artists, he revealed his creative inheritance at an early age. Invited to attend the Sarajevo Academy of Fine Art, Ciba completed his Bachelor and then his Master’s Degree in painting in 1985. Already an established artist, the subsequent war in the early 90's played havoc to this artist's life forcing him to eventually abandon his homeland to immigrate with his family to Canada. For Ciba, his world of painting reflects a philosophy characterized by a profound appreciation for the simple things life has to offer. Objects, interiors, and landscapes are recreated in detail sustained by a quiet mood of reflection. Often using a well trained ability in the trompe l'oeil technique, the artist sharpens his images to increase the tension of memory. Since 1996, Ciba Karisik has produced a steady body of work exhibiting in solo and group exhibitions every year. His paintings have been collected in Canada, the US, England and Europe. 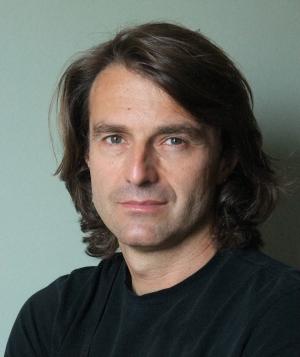 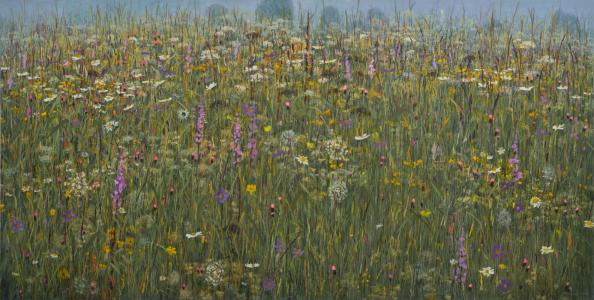 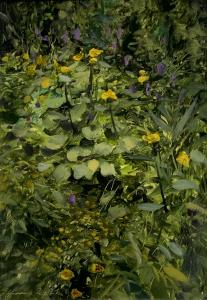 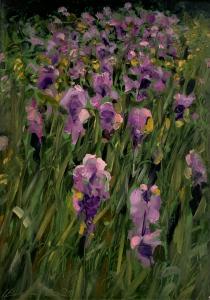 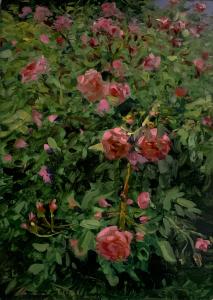 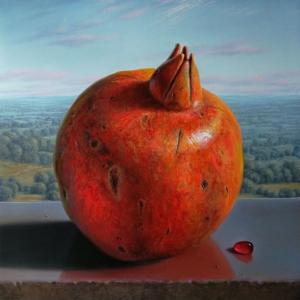 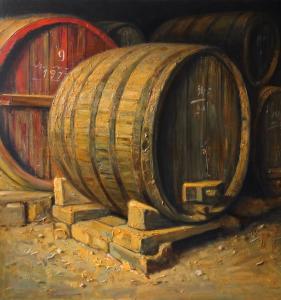 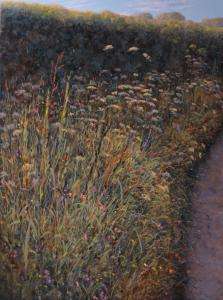 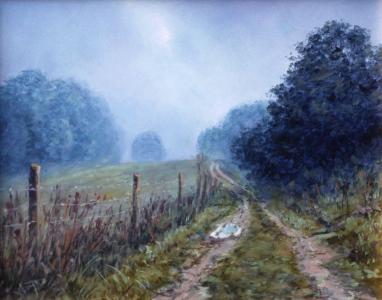 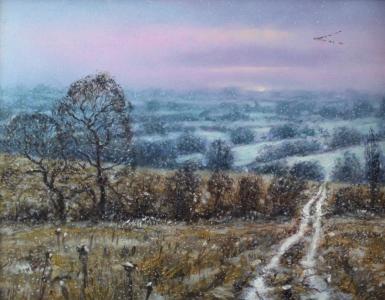 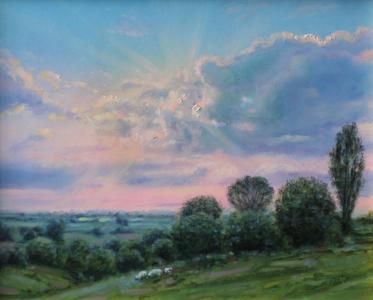 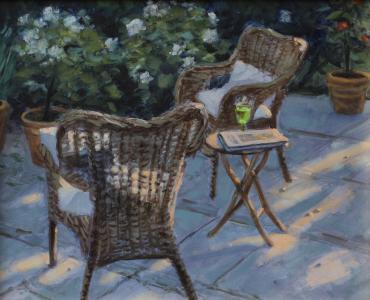 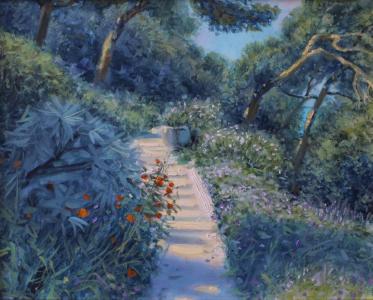 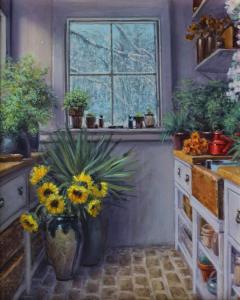 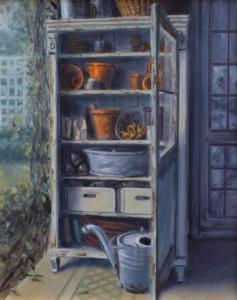 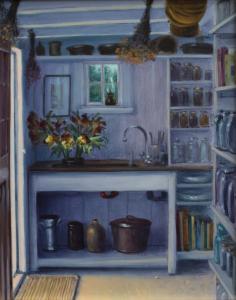 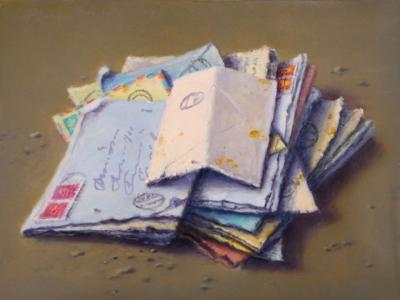 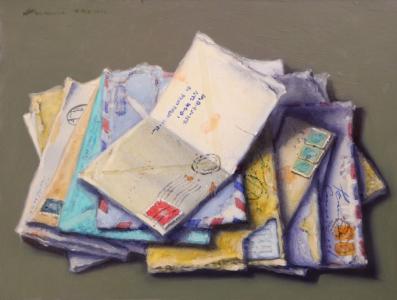 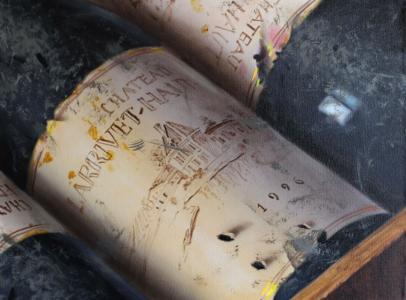 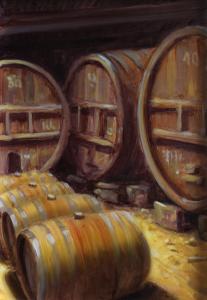 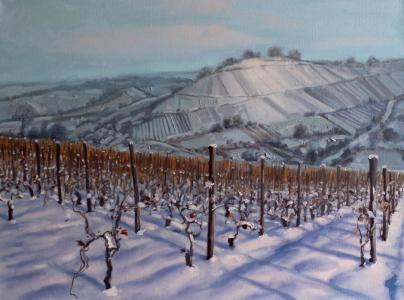 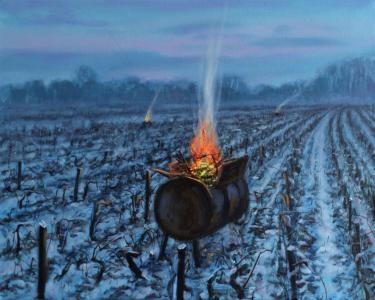 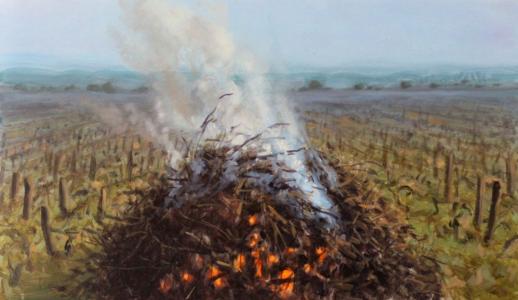 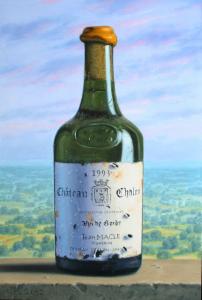 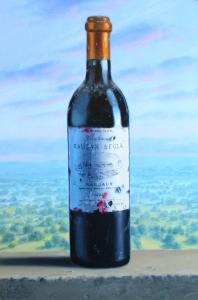 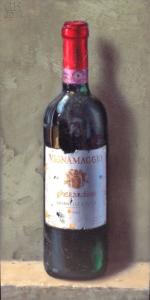 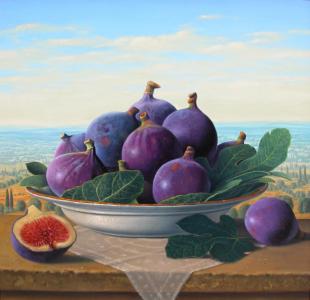