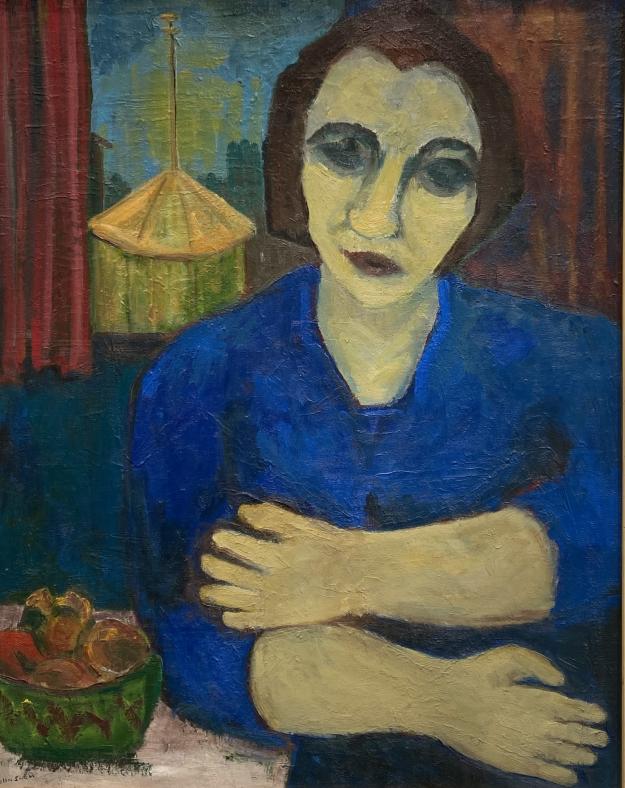 Dr. John Harold Thomas Snow was a man of rare accomplishment. He excelled in not one but two entirely different occupations: fine art and finance.

The artist-banker was born in Vancouver, British Columbia in 1911. As a young boy, his family moved to England, where they remained during the First World War. Under the influence of his artistic relatives, Dr. Snow developed an enduring interest in art and music.

In 1919, Dr. Snow returned to Canada and settled in Olds. On August 3, 1928, he joined the Royal Bank of Canada and began a distinguished banking career that would last 43 years. The only interruption was to serve as a navigator in the Royal Canadian Air Force and the Royal Air Force during World War II. Tours of duty in Great Britain, India and Northern Africa provided opportunities for him to visit some of the world’s great museums, which would profoundly influence his art and his life.

After the war, Dr. Snow returned to Calgary, where he resumed his careers in banking and art. Influenced by the modernist European approaches he was exposed to during the war, Dr. Snow evoked the Prairie experience in a startlingly new, contemporary way in his art.

His desire to make art accessible to persons of all means drew Dr. Snow to printmaking. Encouraged by Glen Alps, a printmaker with the University of Washington in Seattle, Dr. Snow and a friend, architect Maxwell Bates, bought two presses and began to explore fine-art lithography. No one in Alberta was producing fine-art lithography at the time, so the two men essentially taught themselves. Not only did they become proficient, but they soon mastered the art form. Alberta is now regarded internationally as a printmaking centre, in large part due to the pioneering work of Dr. Snow.

Dr. Snow’s prints have been described as “moody and rich-hued”, and “varied and venturesome.” He himself has said of his work that “colouring is of primary importance.” Dr. Snow has been called “a central figure in Canadian art” who helped usher Alberta into the modernist period - not by imitating foreign styles but by inventing a vocabulary unique to the province. He is praised for his generosity, approachability, and gentleness - qualities that have made him a mentor to new generations of artists.

Dr. Snow retired from the banking world in 1971, as assistant manager of Calgary’s main branch. Some of his works are proudly displayed in the bank’s head office in Montreal.

A man with wide-ranging interests and talents, he has been an active member of artistic communities throughout Western Canada. Besides maintaining a prolific career in the visual arts, he organized the Calgary Film Society in the late 1940s and served as its president. He is also an accomplished musician and has designed many sets for television and theatre. Dr. Snow was instrumental in creating the New Works Calgary Society. Now in its eleventh season, the society, which is dedicated to presenting new compositions, has premiered eighty pieces of music, many commissioned by the society.

Dr. Snow’s work has been the subject of numerous exhibitions throughout Canada. His work has also been shown in the U.S., Japan, France, England, Chile, Mexico, Italy, Scotland, and Australia, and has been commissioned by such agencies as the Royal Canadian Academy, Parks Canada, the City of Calgary and Grant MacEwan Community College in Edmonton. It also hangs in the National Gallery of Canada, the residence of the Governor General of Canada and Alberta’s Government House in Edmonton. 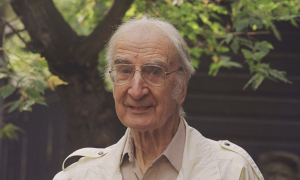 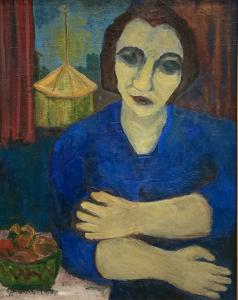