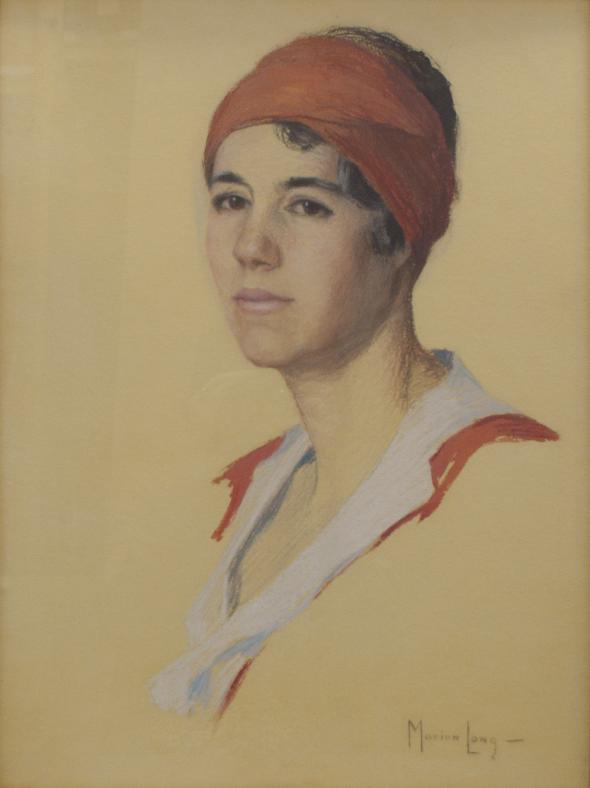 Born in Toronto, Marion Long was  known for her portraiture and streetscapes. She studied at the Central Ontario school of Art under G.A. Reid and F.S. Challener and then privately with Laura Muntz . In 1907-08 Marion Long studied at the Art Students League in New York and later in Provincetown, Massachusetts under Charles Hawthorne. She opened her own studio in Toronto in 1913 and from 1915-1926 had a studio in the famed Studio Building on Severn Street becoming a good friend of Tom Thomson.

Marion Long was elected as a full member of the Royal Canadian Academy in 1933, only the second woman to be elected after Charlotte Schreiber some 50 years earlier. 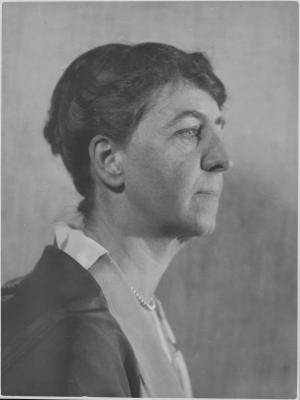 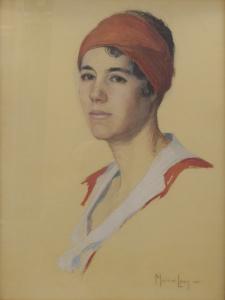