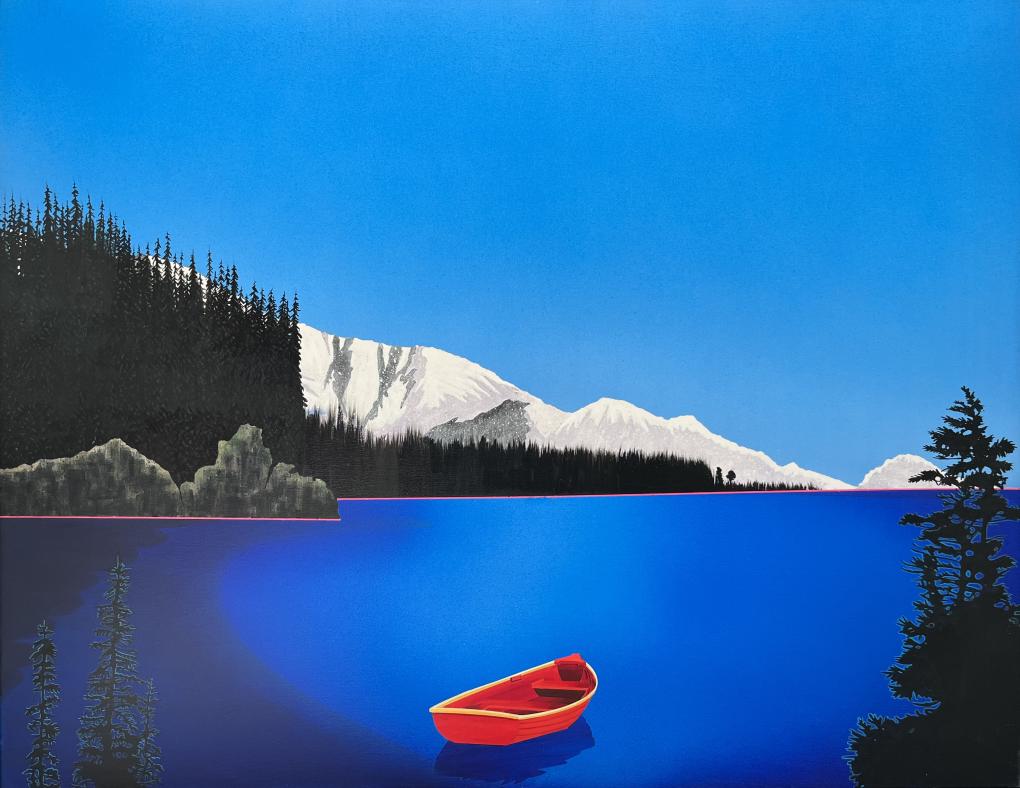 David Thauberger was born in Holdfast. He studied ceramics at the University of Saskatchewan, where ceramic sculptor David Gilhooly served as an early mentor, inspiring Thauberger and others to create art that was rooted in their own life experience and their geographical region. He earned his BFA in 1971 and his MA in 1972 from California State University (Sacramento) and later studied with Rudy Autio at the University of Montana in Missoula, earning his MFA in 1973.

Thauberger's achievements were recognized recently when he was named as a Member of the Order of Canada, cited for his contributions to "the promotion and preservation of Canadian heritage and folk art in the province of Saskatchewan, in addition to his work as a painter, sculptor and educator." Thauberger has become known as an iconoclastic artist, creating colourful portraits of vernacular prairie buildings, legion halls, quonset huts, false fronted shops and inner-city bungalows.

Co-curated by Sandra Fraser, associate curator at the Mendel Art Gallery, and Timothy Long, head curator at the MacKenzie Art Gallery, the exhibition ROAD TRIPS & OTHER DIVERSIONS provides the first comprehensive overview of this remarkable Canadian artist. The exhibition brings together some 70 paintings, prints, and ceramic works produced from 1971 to 2009 drawn from more than 30 public and private collections across Canada. 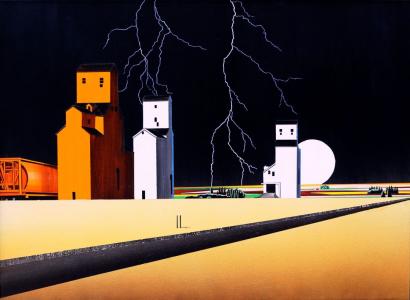 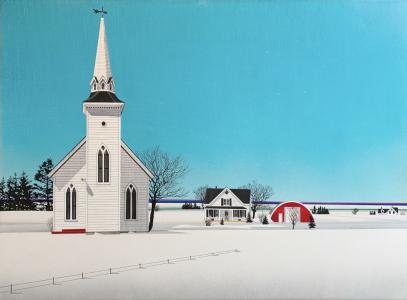 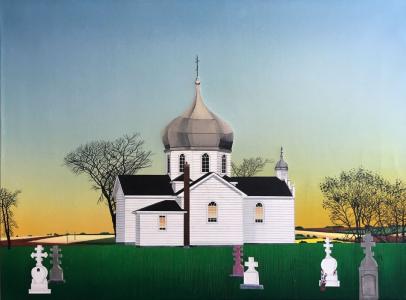 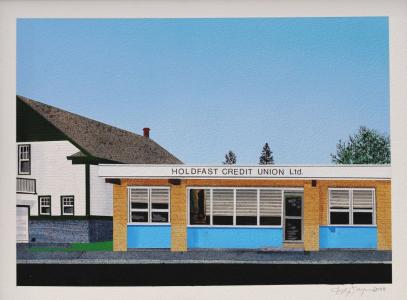 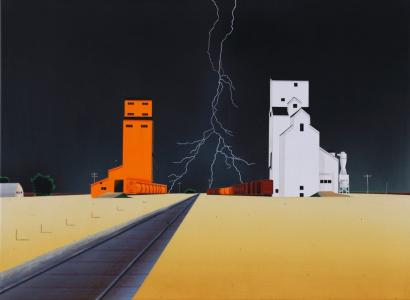 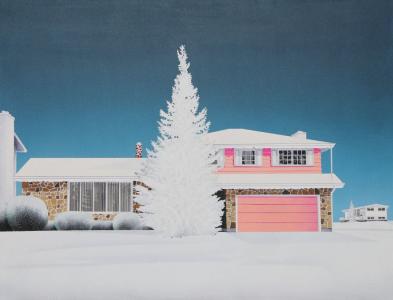