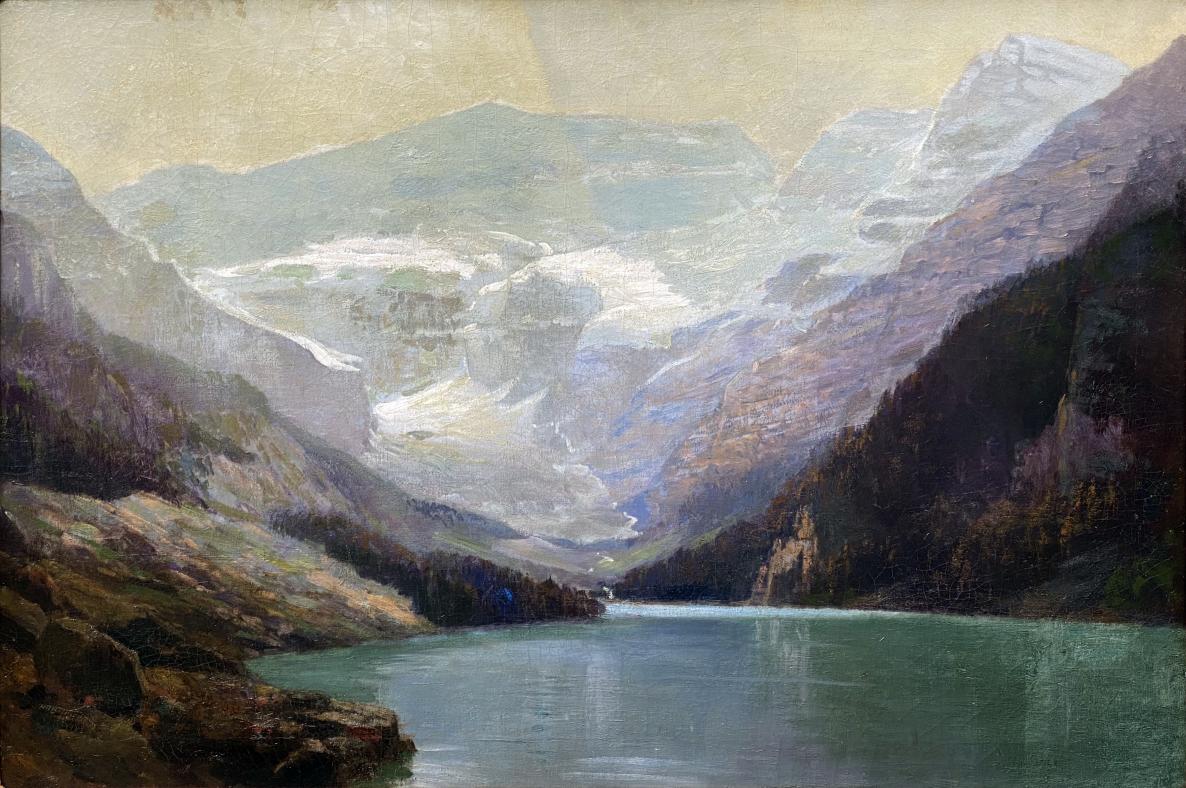 signed, and on verso titled 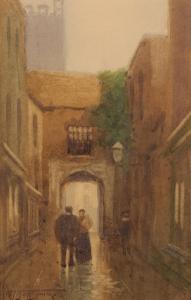 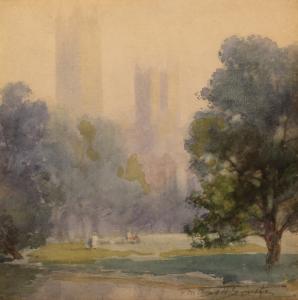 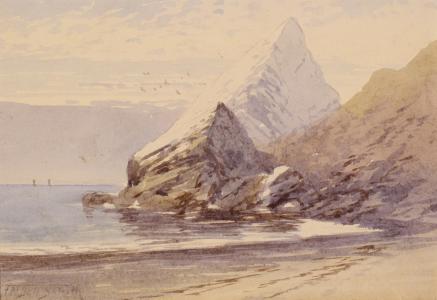 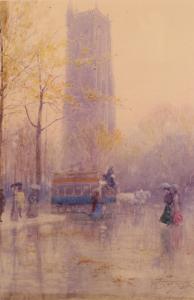 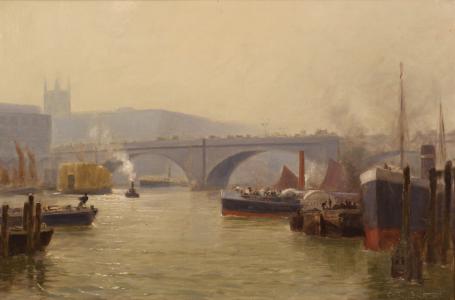 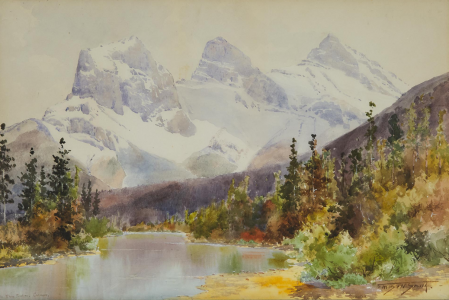 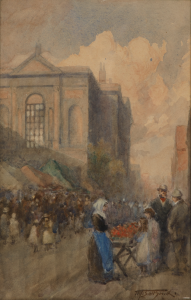 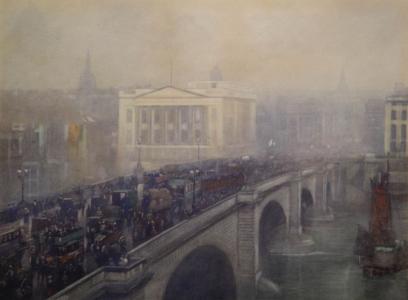