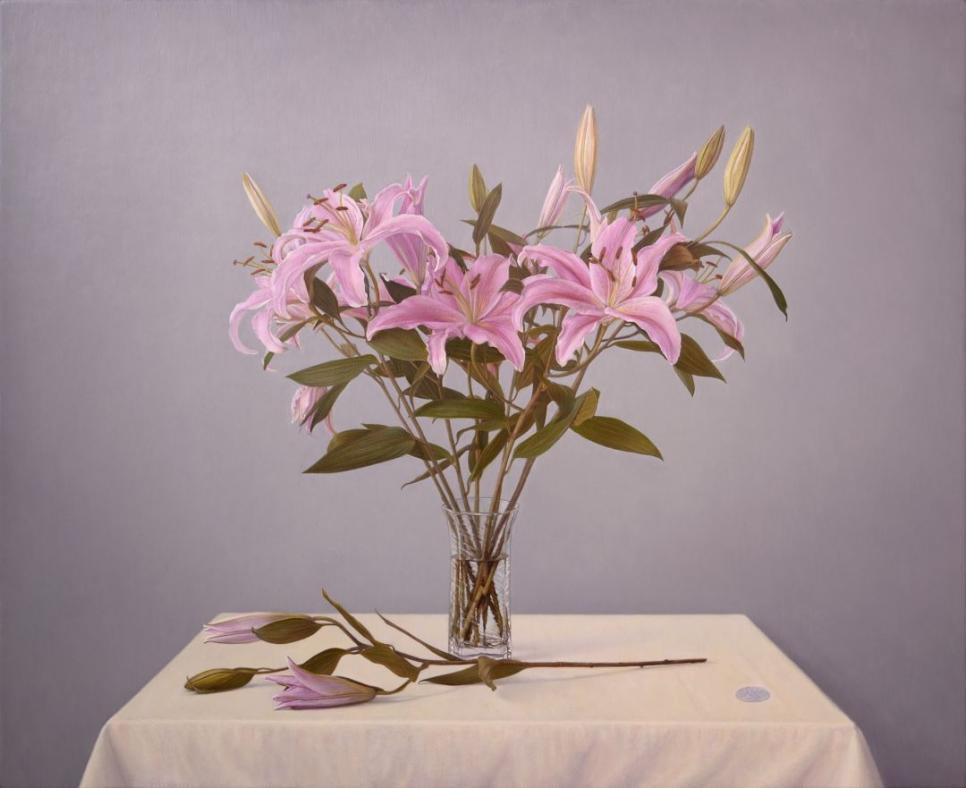 John Hansen was born in Edmonton, Alberta in 1957. In 1980 he graduated from the Ontario College of Art and Design, spending his last year in Florence, Italy.

Among his many achievements, Hansen was awarded the Elizabeth Greenshields Memorial award in 1979 and the Adeline Rockett Award in 1988 – both awards making early note of this artist's talent. It is only recently that Hansen has been able to focus on his work full-time. For Hansen, sound craftsmanship applied in a proper theoretically-grounded method is crucial to the effective expression of his reflections on life. Initially working from the imagination, he creates the composition in his mind. Hansen then gathers reference materials by using a camera to record the image of the figure, and by documenting measurements along with small, detailed sketches. He then sets to work in his preferred medium of oil, to create his realist, introspective paintings. 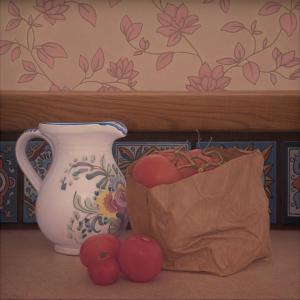 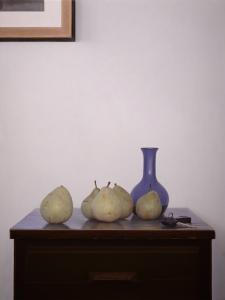 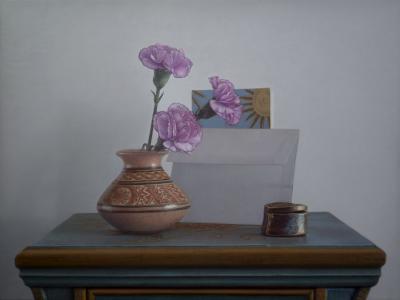 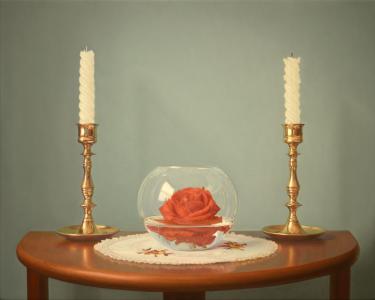 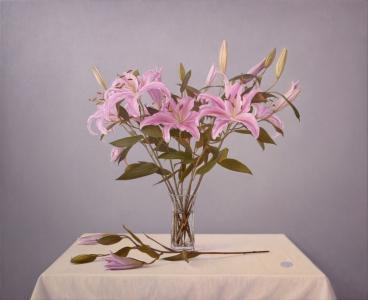 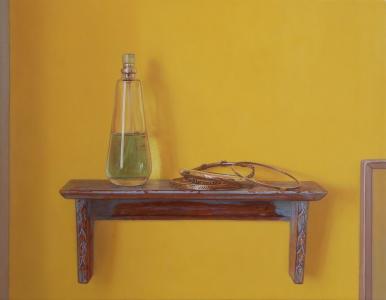 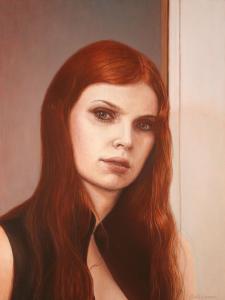 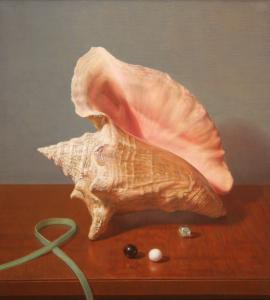