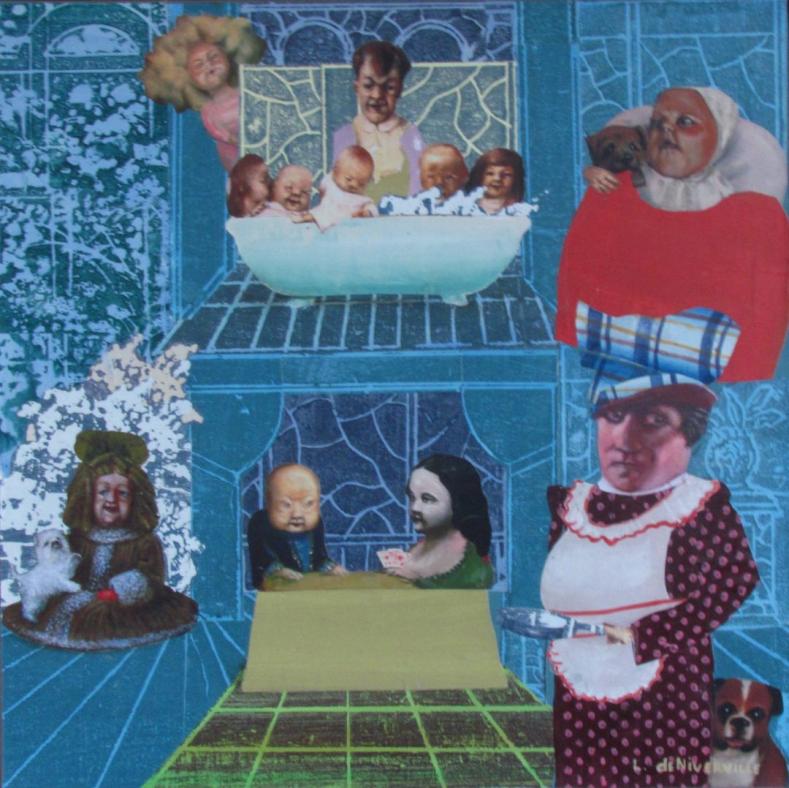 As a self-taught artist, Louis de Niverville began painting and working in painted collage in 1965. He would continue to work in both mediums until 1981 when painted collage became his principal medium. The turning point in his work was in 1966-67 when he did a mural for Expo Theatre in Montréal. Throughout his career Louis de Niverville received multiple commissions including two murals for Toronto International Airport (1963), one for the atrium of The Hospital for Sick Children (Toronto) (1993), and one for the Toronto Transit Commission titled Morning Glory (1978), located at the Spadina subway station.

During his lifetime, Louis de Niverville had two major museum retrospectives, both at the Robert McLaughlin Gallery in Oshawa. The first was in 1978 and featured 20 years of his paintings. The exhibition travelled to 13 Canadian museums including the Art Gallery of Ontario and Montreal Museum of Fine Arts. The second retrospectives took place in 1997, and was solely composed of his collages.

"When I was a child my pair of scissors was my most important toy; I liked to cut characters out of comic books. These little people took on a life of their own and became my best friends and even my family. I kept them in an envelope and when I took them out they gave wings to my imagination." - Louis de Niverville 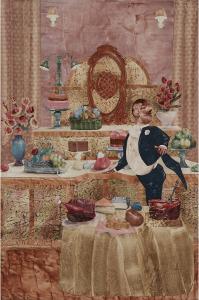 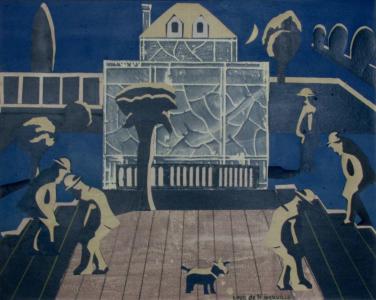 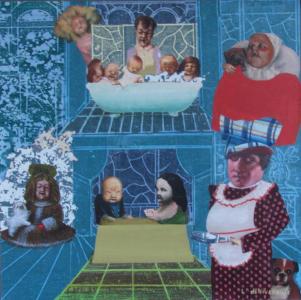 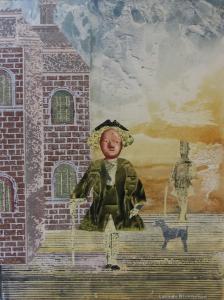 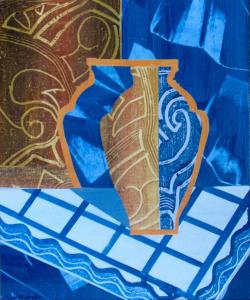 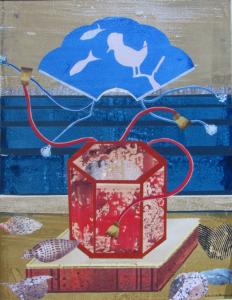 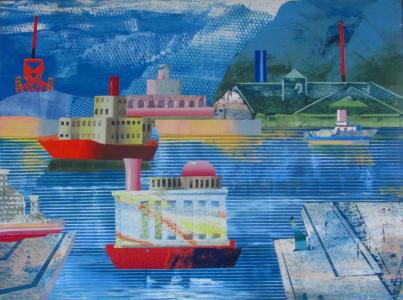