Michael Forster played a prominent role in Canadian art for more than sixty years. He exhibited with the major art societies in the 1930’s. By the early 1940’s his paintings had entered the country’s major museum collections. The Art Gallery of Toronto (now Ontario) purchased its first Forster work, Logs in Snow, in 1942. During World War II, Forster served as a lieutenant with the Royal Canadian Navy as an Official War Artist. His powerful records of conflict’s carnage now hang in the Canadian War Museum. Michael Forster lived through a century full of discovery and adventure that concluded with man’s exploration of outer space.

Creatively, Forster explored the changing visual face of the universe long before astronauts began their travels. For most of his career, he took inspiration from the glowing patterns and chromatic depths of space. He composed infinitely varied and rich abstract compositions from the flux and fusion of the galaxies. In this, Michael Forster is virtually unique among painters. Forster possessed a passion for colour that gained recognition from the eminent German art-historian, Paul Westheim: “Colour is the medium of his expression, he has reduced all that is visible, all that is imaginable to colour, a strange and fantastic world of visionary colour. By means of colour, he knows how to give form to a whole range of emotions and feelings.” Forster’s concern for the material of paint itself led him to create brilliant surface textures that are uniquely personal. He worked the varied luminous passages across his canvas from corner to corner, leading the eye through subtle and constant changes. These rich variations remain regardless of the dimensions of his work. His smaller compositions on paper are compelling in their lustrous presence.

In 1960, Forster was honoured with a solo-exhibition of eighty works by Mexico’s Mueso Nacional de Arte Moderno. He has also been the subject of major retrospectives in Luxembourg and Canada. Forster’s paintings have been exhibited in leading museums of the world, including the National Gallery, Washington, Musee d’art Moderne, Paris, the Stedelijk Museum, Amsterdam, the British Museum, and Sao Paulo Museum, Brazil. Loch Gallery is pleased to reintroduce this great artist to the Canadian public. 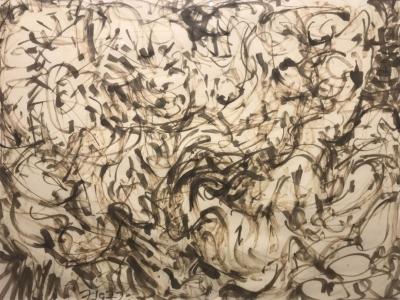 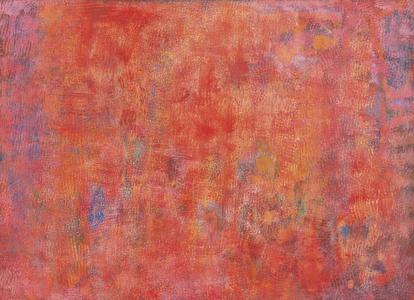 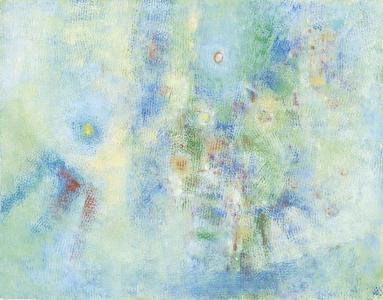 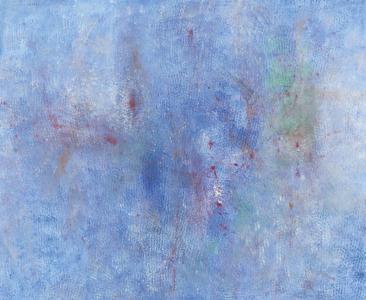