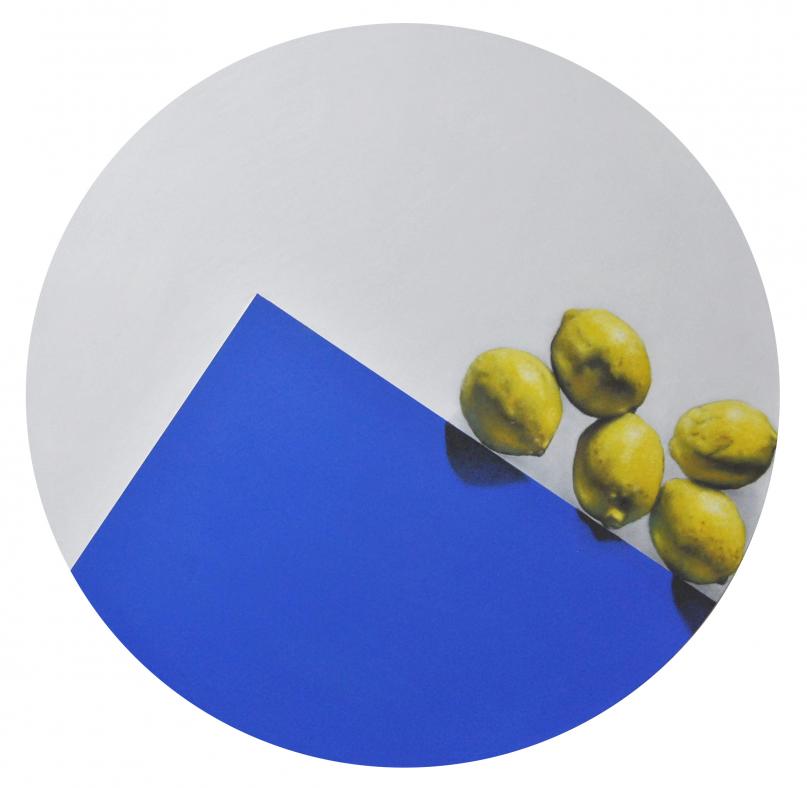 Nick Rooney (b. 1989 Canada) obtained his MA in Painting from the University of the Arts London, at Camberwell College of Arts in London, England.

Much of his early career was spent focusing on the craft of oil painting and developing a contemporary art practice deeply rooted in art history. While his current studio work and research now look at the relationship between the reductive formalism of geometric minimalism and the complexity of classical realism. He has had the opportunity to exhibit both locally and internationally, most recently being selected to participate in the Saatchi Gallery’s exhibition London Grads Now. Nick Rooney now resides in Calgary (Mohkínsstsisi), Alberta where he is an instructor at the University of Calgary and the Alberta University of the Arts. 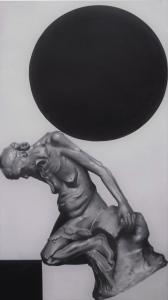 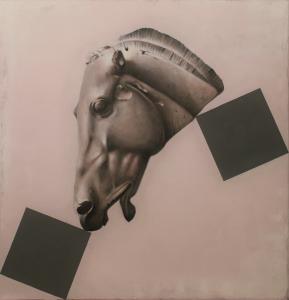 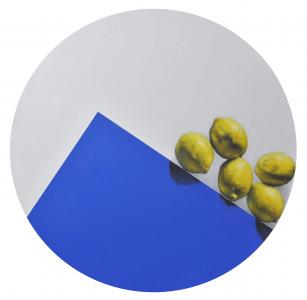 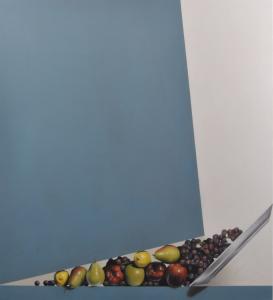 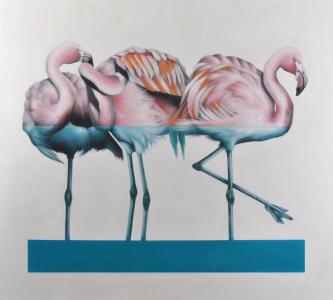 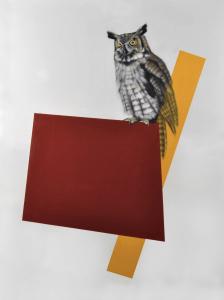 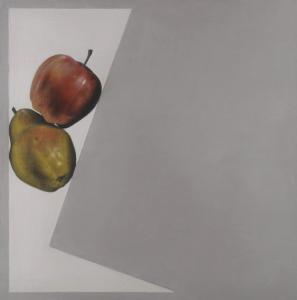 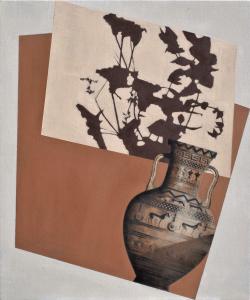