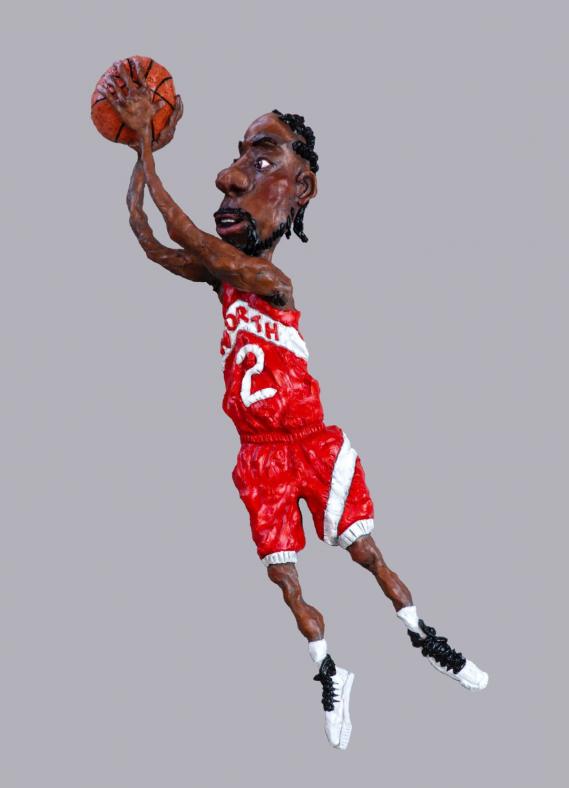 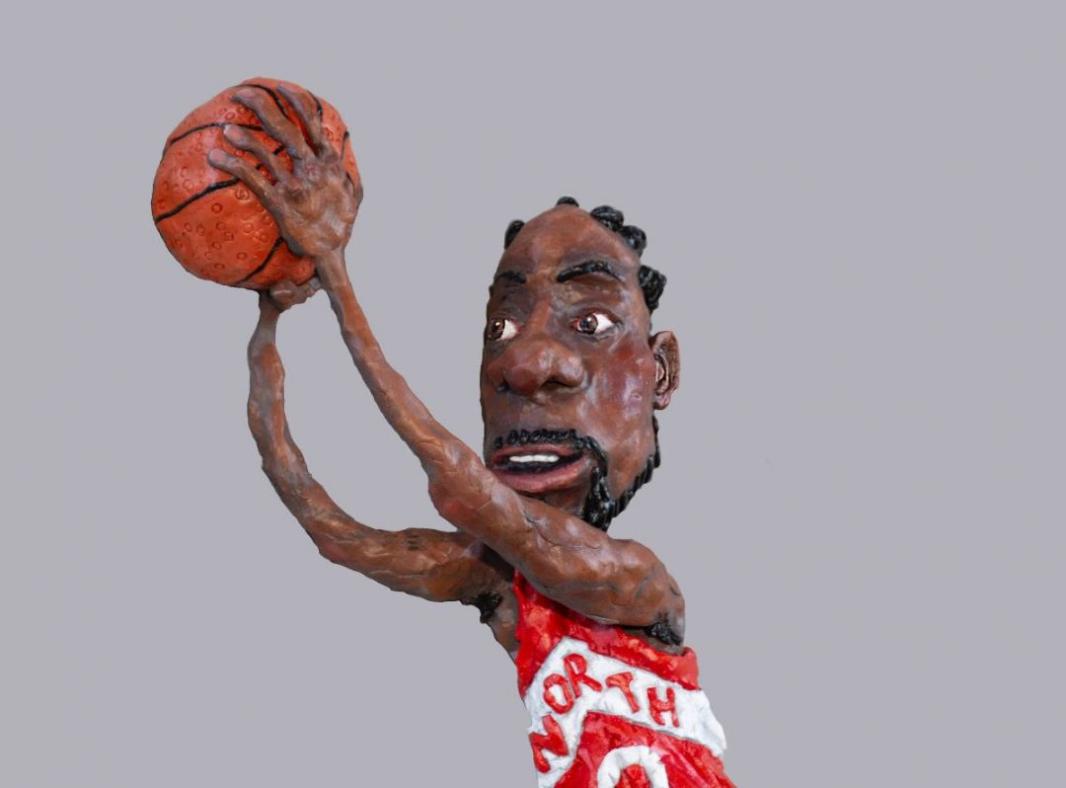 Patrick Amiot is a Canadian sculptor who has exhibited yearly since the mid 1980's in Montreal, Toronto and Vancouver. Originally from Montreal and now living and working in Sebastopol, California, the artist continues his Canadian connection through the Loch Gallery. Amiot holds a unique place in Canada. His sculpture links the Quebec 19th and early 20th century genre tradition to a contemporary pop/folk statement. Described as an urban folk sculptor, Amiot's ceramic and mixed-media work ranges in subject matter reflecting his acute observation and sense of humour in our daily life. A passion for hockey, musicians, quirky cars and trucks, fishermen and farmers, street scenes and interiors - all are subjects for Amiot. There is an immediacy and yet a formidable attention to detail as if working in clay were as spontaneous as drawing. His partner, Brigitte Laurent, completes the sculptures after firing with very fine brushwork and a sophisticated sense of colour. It is no wonder that Patrick Amiot has completed many commissions over the past twenty years – from the British Columbia Pavilion, Expo 86, Vancouver, the Winnipeg Jets 1993 and Standard Broadcasting, Toronto in 1995 to the Sonoma County Museum, Sonoma, CA in 2004.

In 2017 a documentary was created called Junkyard Alchemist. Click here watch the trailer.

To see a tour of Patrick's home and studio please click here. 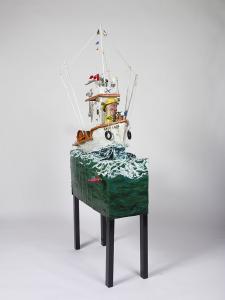 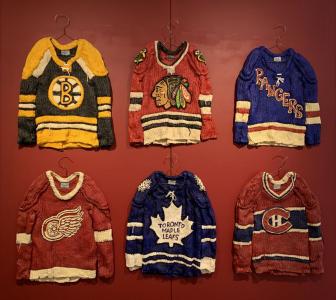 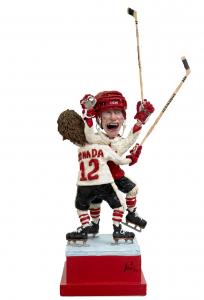 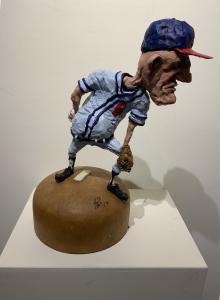 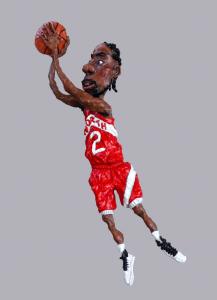 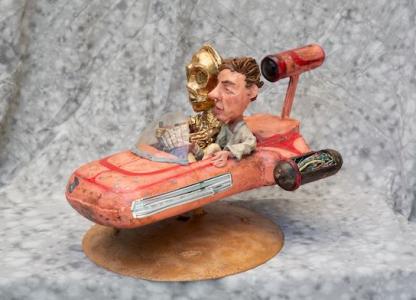 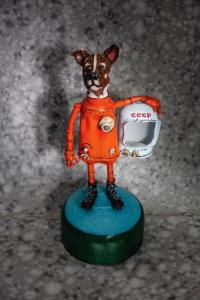 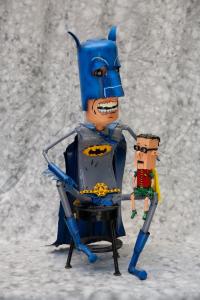