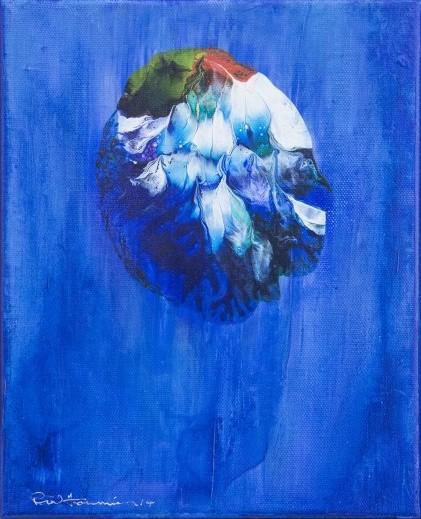 Throughout his career, Paul Fournier has been influenced by his surroundings and the natural world. Fournier’s compositions explore a diverse range of subject matter in a completely unique way, from geological formations and underwater ecosystems to cosmic and atmospheric events caused by weather and light. Fournier invites the viewer into his fantastical worlds through his use of abstraction, bold colours, painterly brush strokes and diverse technical application.

Paul Fournier was born in Simcoe, Ontario in 1939.  In 1959, Fournier moved to Toronto as a student studying at Ontario College of Art. In the 1960s, he was invited by George Wallace to study printmaking at McMaster University and would later become an artist in residence at Wilfrid Laurier University from 1969-1970. Over the course of his career Fournier has had major solo exhibitions in Toronto, Guelph, Hamilton, Edmonton, Houston and Washington, D.C. In 1996, Fournier received an Honorary Doctor of Laws from Sir Wilfrid Laurier University. His paintings and works on paper can be found in many major public collections, including the National Gallery of Canada, the Art Gallery of Ontario and Hirshhorn Museum and Sculpture Garden, as well as in private collections throughout Canada, the USA and Europe. 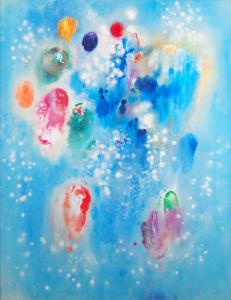 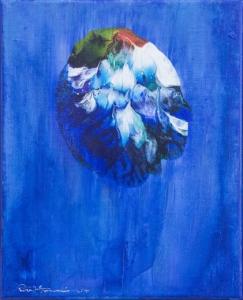 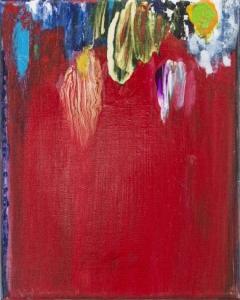 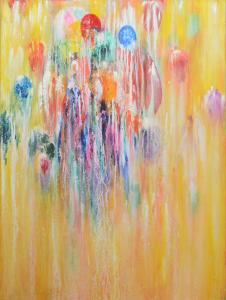 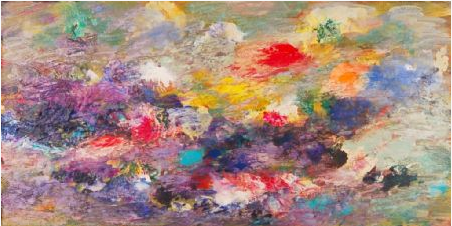 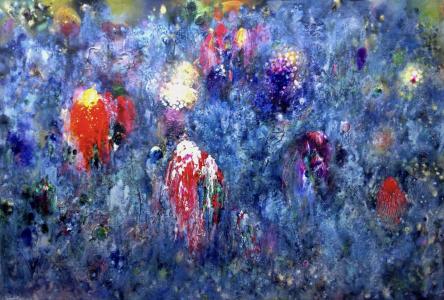 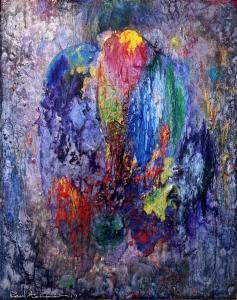 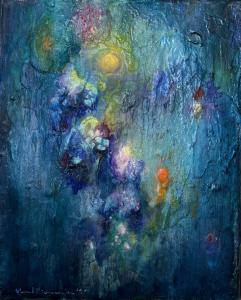