About>News>"The Goal of the Century" commemorated by Patrick Amiot "The Goal of the Century" commemorated by Patrick Amiot

September 28, 2022 marked the 50th anniversary of the finale of the Summit Series. It was 1972, in the midst of the Cold War, when Canada and the Soviet Union went head to head for what some call the most important moment in hockey's history.

After winning gold in the 1968 Olympics (with Canada taking bronze), the Soviet coach, Anatoli Tarasov, claimed that his team could beat the best NHL professionals—who at the time could not play at the Olympics or in world championships. Hockey Canada accepted the challenge, and so the Summit Series commenced.

After eight suspenseful games, and with 34 seconds remaining in the 3rd period, Paul Henderson scored the winning goal, thus securing a 6 – 5 victory for Canada. Arguably, Henderson was the hero of the series, having scored the game winning going in each of the three final games.

In 2020, Patrick Amiot commemorated this moment in his sculpture, The Goal of the Century, which depicts Henderson—embraced by teammate Yvan Cournoyer—moments after scoring that historical goal. 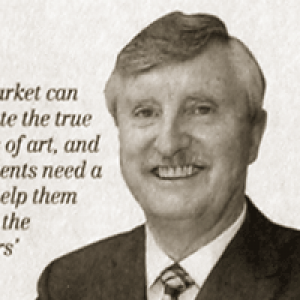 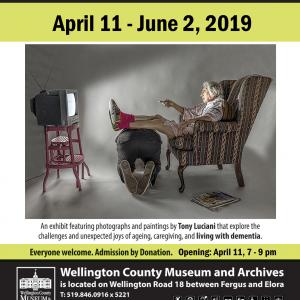 Tony Luciani's Mamma: In The Meantime at the Wellington County Museum and Archives 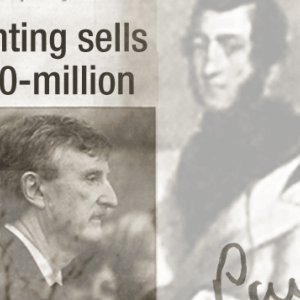